Welcome to the AFTER THE END blog tour!
Amy's Truth or Dare This is one of Amy's special author-hosted Truth or Dare stops. (The truth-or-dare theme is particularly relevant to AFTER THE END, since Juneau's oracle has said she has to tell the truth or she won't find her clan.) I opted for "truth," giving Amy this topic: I want to know the grossest/most desperate thing you've done while under deadline. Amy's response: I have done many desperate things during deadline—mainly removing myself from my everyday life and holing up in a place with none of my everyday distractions: a hotel, a friend's house, an artist colony. Once I stayed for 4 days in the vacation house of a friend of my ex-father-in-laws, across a field from his house. I was still blogging and teaching, so needed the internet. But I knew that if I went home to use it, my young kids would see me and want me to come back home. So once in the morning and once at night, I would drive 10 minutes to park outside of my house, on the street where no one inside the house could see me (but all of the neighbors could) and sat there in my car to use the Wi-fi like a TOTAL WEIRD-O. I also did the same thing in Paris once. Had a deadline to send a video to HarperTeen, and just after shooting the video couldn't find a place with working Wifi to upload and send it. So I sat on the doorstep of a little hotel I had stayed in a year before, thanked the gods that they hadn't changed their password, and pirated their internet connection for a good half-hour. All this to say, if you ever see a strange American lurking outside houses or on doorsteps of Parisian hotels, give me a wave, but don't come up and talk to me. Because I'M ON DEADLINE! And now, on to the juicy info about AFTER THE END + prizes!
About the Book 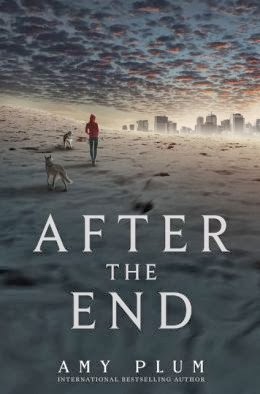 By: Amy Plum, Published by: Harper Teen, hitting shelves on May 6, 2014 Pre-Order from: Amazon | Barnes & Noble | Indiebound Find out more about the book

World War III has left the world ravaged by nuclear radiation. A lucky few escaped to the Alaskan wilderness.
They′e survived for the last thirty years by living off the land, being one with nature, and hiding from whoever else might still be out there.
At least, this is what Juneau has been told her entire life.
When Juneau returns from a hunting trip to discover that everyone in her clan has vanished, she sets off to find them. Leaving the boundaries of their land for the very first time, she learns something horrifying: There never was a war. Cities were never destroyed. The world is intact.
Everything was a lie.
Now Juneau is adrift in a modern-day world she never knew existed. But while she′s trying to find a way to rescue her friends and family, someone else is looking for her. Someone who knows the extraordinary truth about the secrets of her past.   About Amy Plum 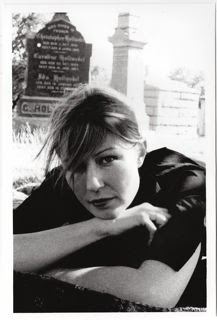 Amy Plum is the author of DIE FOR ME, a YA series set in Paris. The first three books—DIE FOR ME, UNTIL I DIE, and IF I SHOULD DIE—are international bestsellers, and have been translated into eleven different languages. The fourth book is an eNovella, entitled DIE FOR HER. The first book of Amy’s new series, AFTER THE END, releases in May 2014.
Amy grew up in Birmingham, Alabama before venturing further afield to Chicago, Paris, London and New York. An art historian by training, she can be found on most days either daydreaming or writing (or both) in a Parisian café.
Visit her on: Blog | Twitter | Facebook | GoodReads The Giveaway 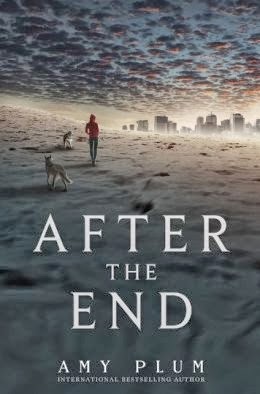 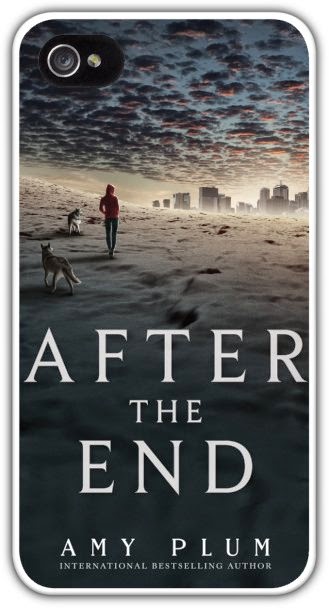 Each stop on the tour will be hosting a giveaway! We're giving away: - 13 SIGNED After The End books - 6 iPhone After the End shells. *This is open Internationally* To enter, please be sure to fill out the form featured on each stop along the tour. a Rafflecopter giveaway The first 300 people who pre-order AFTER THE END and show proof of their pre-order will receive one of these limited edition After The End water bottles. *see below* 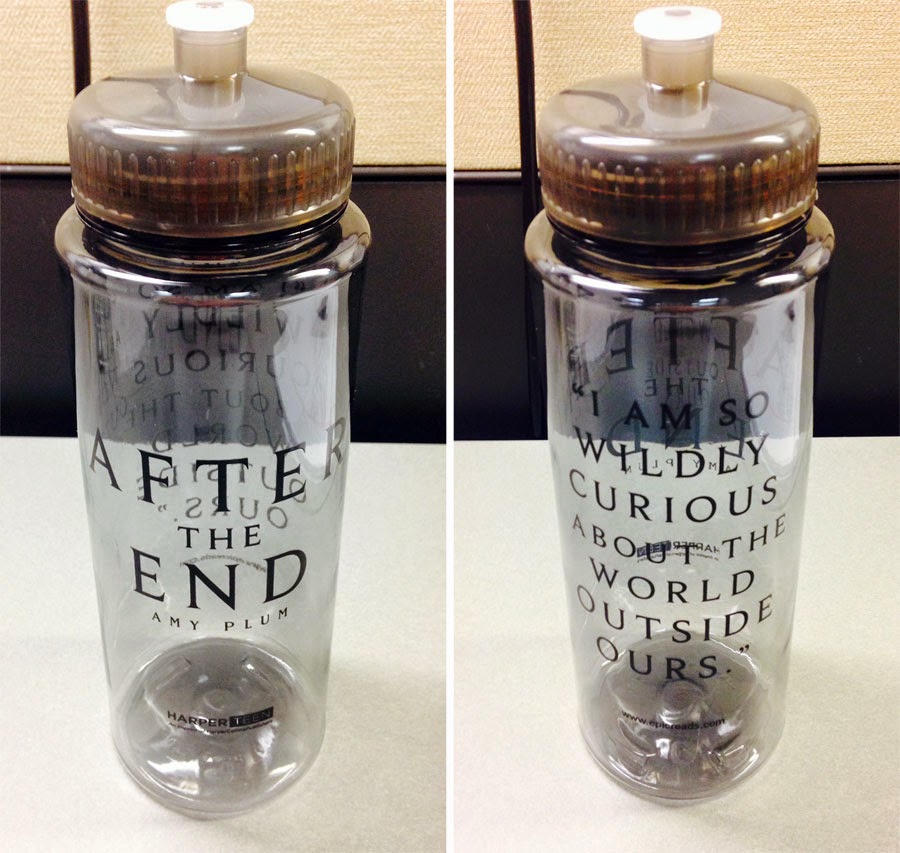 Please be sure to send your mailing address and receipt to katieloumercier@gmail.com.
Posted by Aprilynne Pike at 11:53 AM

I can't wait for After the End! I read all three books in the Die for Me series.